Sometimes the penalty for magic is death.

The Midwest Pack used the Clostra to perform a powerful and dangerous spell to save me. Now the pack is dealing with the aftermath and doing damage control. But they can’t hide how the magic has changed the dynamics of the otherworld—or that they are responsible.

Ethan has dangerous secrets and so do I. The worst one: I developed new and disturbing powers reminiscent of a deadly being that once ruled and terrorized the otherworld. What Ethan and I are, has been exposed. The penalty for it is a death sentence. The Creed wants to enforce the punishment.

The Midwest Pack’s priority has always been to protect the pack. Protecting becomes complicated when a new pack emerges, aided by a powerful new ally, and tries to take over the Midwest Pack’s territory by force.

In order to survive the pack must call in all favors and form uneasy alliances. But will that be enough? 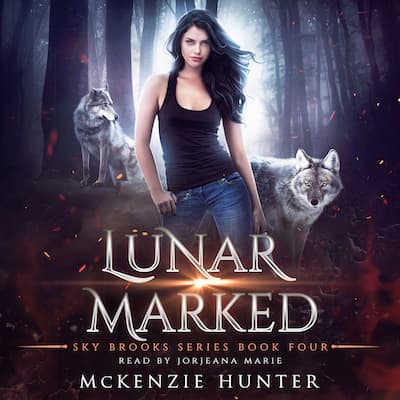 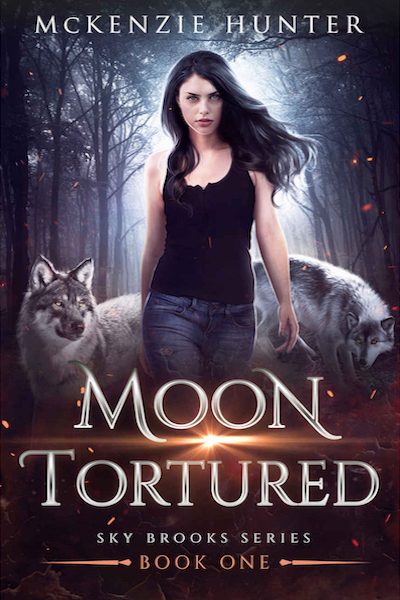 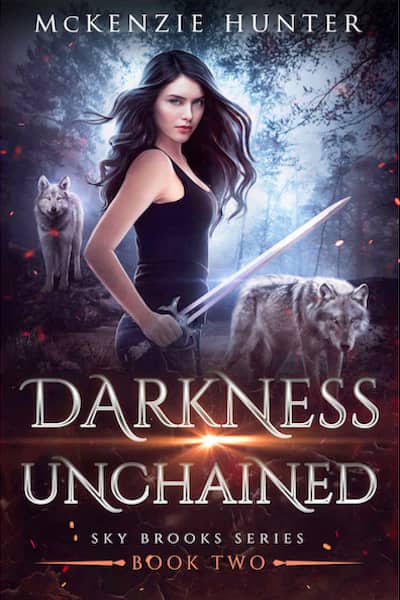 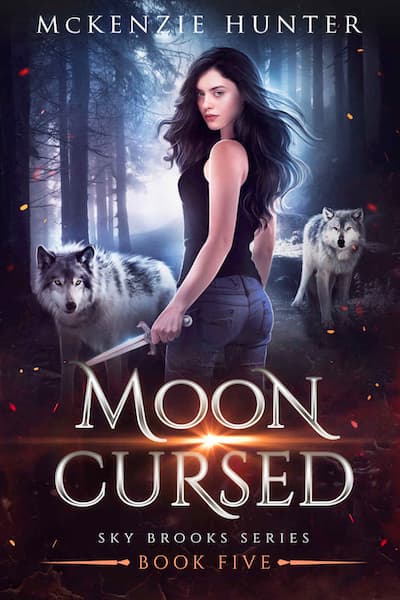 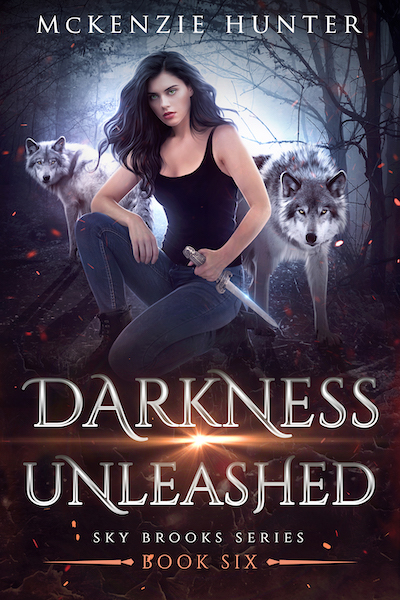 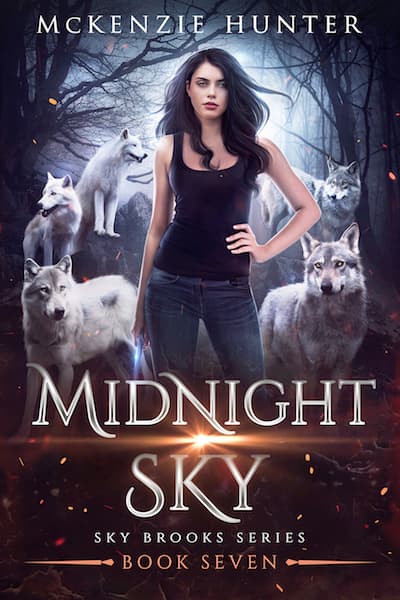