A Touch of Brimstone

Book 1: Magic of the Damned Series 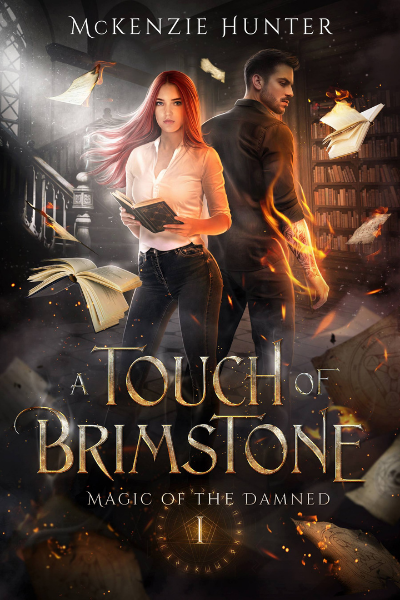 They say you should never make a deal with the devil, but what about with the Prince of the Underworld?

Fresh off a breakup and an eviction, I started my day like any other: a book in one hand, a coffee in the other, and faking that can-do attitude inspirational memes are made of. I was ready to take on the world—and I did.
Unfortunately, it was the Underworld.

One freak accident later, I’m standing face to face with the sexy-as-sin and dangerously powerful Prince of the Underworld. He has a few burning questions for me—like how a mere human unlocked the door to the Underworld’s prison and released its prisoners.

I’d sure as hell like to know, too, because I have no freaking clue.

Now, instead of a forgettable bookstore clerk, I’m newly famous for doing the impossible. The wrong people want to thank me, and the rest want me dead. Spoiler alert: The Dark Prince definitely doesn’t want to thank me.

What could possibly go wrong? 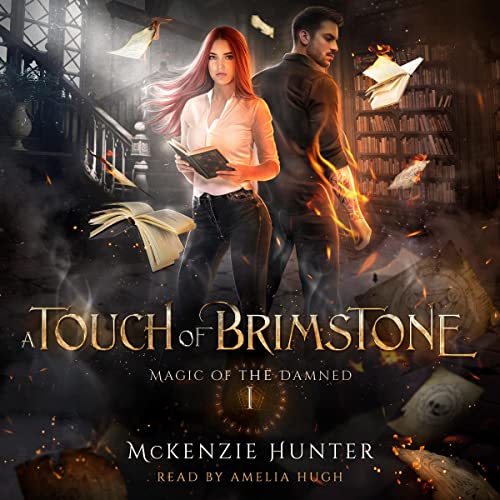 Magic of the Damned Series