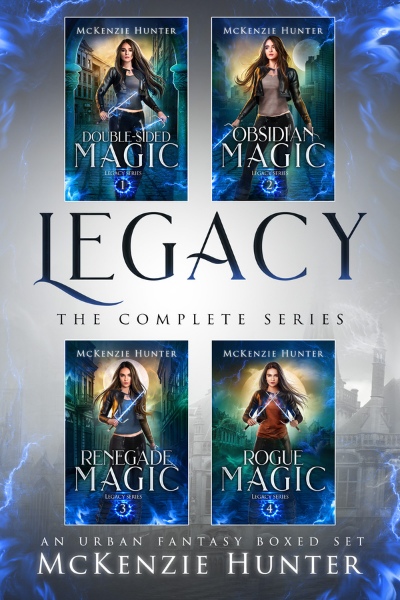 Supernaturals are out of the closet but I have to stay hidden because of the type of magic I possess. I’m a Legacy. It sounds like the title should come with reverence, a trust fund, or at the very least a cool backstory—instead it comes with a death sentence.

I have to hide in plain sight and pretend to be just human. I’m pretty good at it. I live a simple and somewhat normal life. Everything’s going fine until a dangerous and enchanted dagger that was once in my possession is stolen. I didn’t think things could get any worse until I woke up next to three dead supernaturals without any memory of the past twenty-four hours.

Considered guilty of murder by most of the magical community and humans, I must work with Gareth, the sexy and dangerous leader of the Supernatural Guild. If he’s as good as rumored, it’s only a matter of time until he discovers the truth about me—then being found guilty of murder is the least of my worries.

I’m a Legacy—a secret I’d planned on taking to my grave.

Gareth, the enigmatic leader of the Supernatural Guild, knows it, but can I trust him to keep it? When mysterious deaths occur as a result of magic that mimics my own, I no longer have to worry about Gareth exposing me – it will be one of my own that does. Another Legacy is causing the chaos, and I’m forced to hunt my own kind. It seems simple, but we’ve existed for as long as we have because we’re better hunters than prey.

I’m forced to work with Gareth to clear my name and find the Legacy responsible. Not only is my secret about to be revealed—so is his. Gareth is much more dangerous than I expected. Is he my friend or my enemy?

I’ve been outed as a Legacy and there’s nothing I can do but deal with the aftermath.I thought I could handle it—I was wrong. The city is in chaos, and I have more enemies than allies. Some that I once called allies have quickly become my betrayers.

Just when I didn’t think things could get any worse, Conner resurfaces and he’s ready to make everyone pay. Especially me. He’s the least of my worries: a supernatural assassin has been brought in to kill all the Legacy—and he’s good at his job. One by one we are being killed off. Gareth, my only true ally, has his own problems dealing with another group that is set on ridding the world of supernaturals. Unless I can get the assassin before he gets me and Gareth can stop an organization bent on xenophobic destruction, we don’t stand a chance in hell of surviving this.

My best friend has been abducted by a madman who seems to have returned from the dead with the sole goal of seeking revenge against me. She’s my friend, but she’s also essential in finding a cure for a virus that has the potential to destroy the supernatural world.

Did I mention there’s a war brewing between supernaturals and humans? My people, the Legacy, were responsible for the first supernatural war, and now I’m tasked with preventing the second. 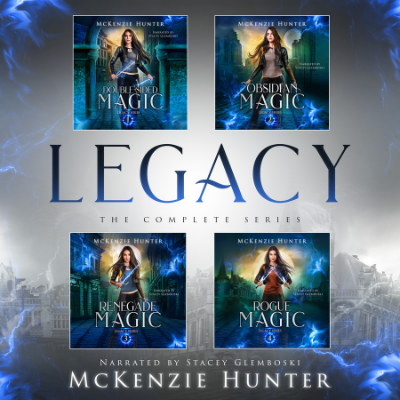 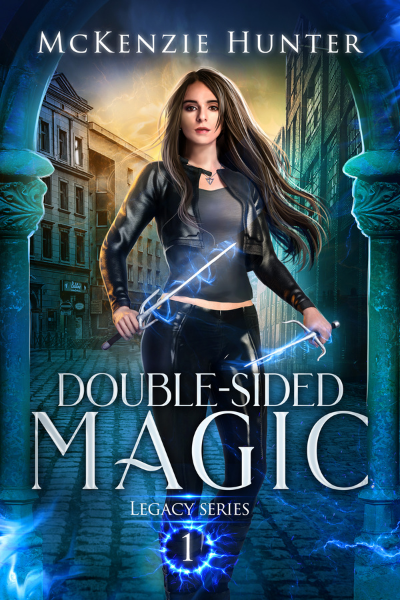 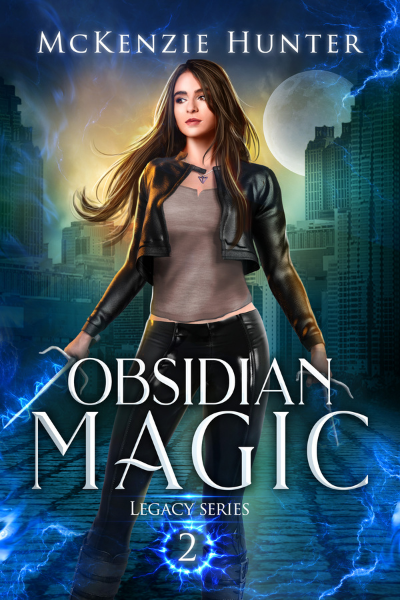 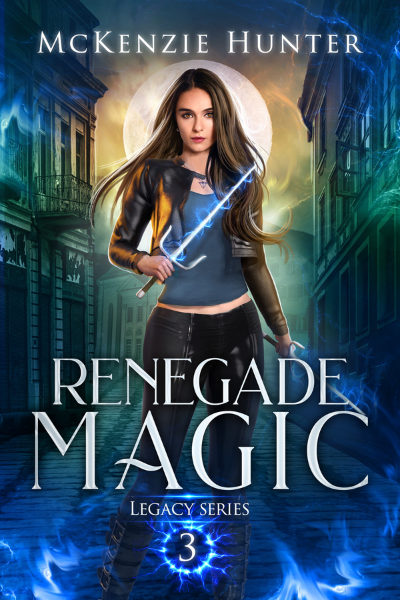 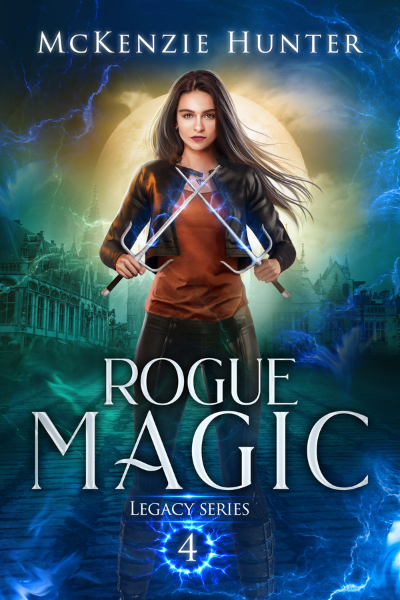